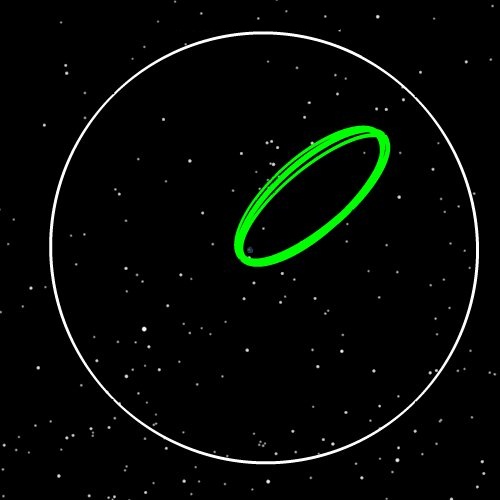 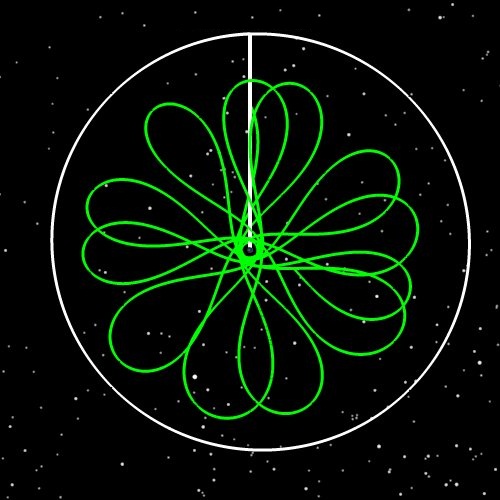 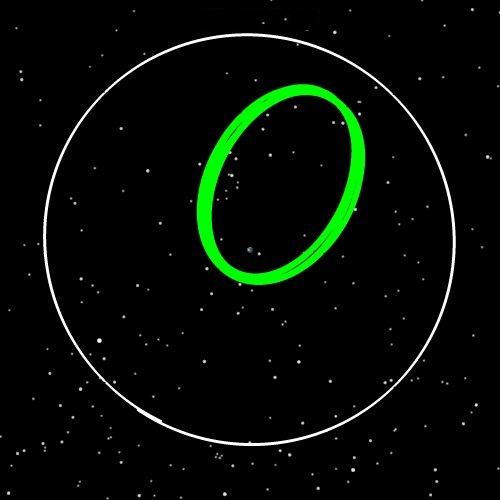 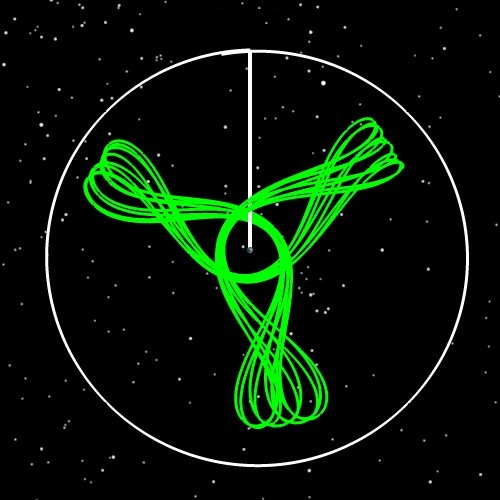 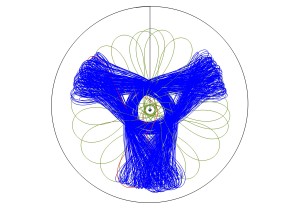 John and I tried to get the IBEX folks to go for this in 2007, but it was too late in the game to change the science orbit. After 2.5 years of nominal ops (and a whole lot of analysis by John and his team at Applied Defense Solutions) the IBEX science team decided to go for it and use a 3:1 Lunar resonant orbit. A 3:1 Resonance, of course, means simply that IBEX orbits 3 times for every Lunar orbit. There are some very nice things about this, the first being that you can keep apogee away from the Moon, and prevent Lunar perturbations from driving your perigee into the Earth. You can also keep the geometry of the orbit constant with respect to the ecliptic and keep Earth shadows off the orbit for most of the time. John will come back later with pictures and some more details. It really is a neat orbit. My good friend Chauncey Uphoff used to love to talk about resonant orbits and all their uses. He’d love this!

This animation shows the IBEX orbit in an Earth-Moon rotating frame. The Moon is at the top, Earth in the Middle. Note that the Apogees are away from the Earth-Moon line.